These Cocoa Brownies with Coconut Pecan Frosting are moist and dense and made with pure cocoa, and this classic frosting that we all know and love is perfect for spreading thick on these scrumptious brownies! 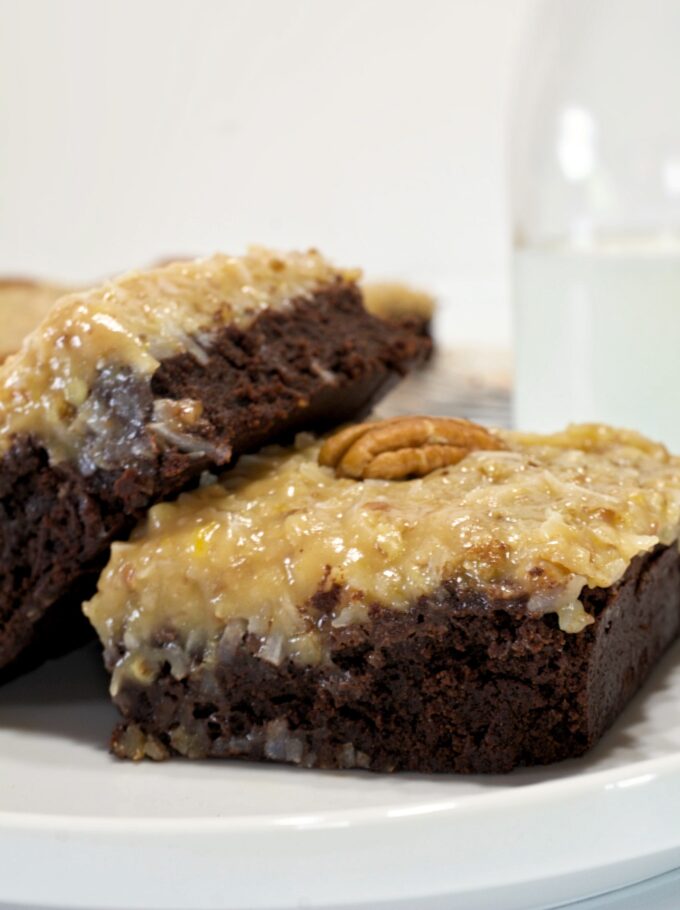 The other day I had Coconut Pecan Frosting on my mind and I wanted to make something chocolate that wasn’t too time-consuming…something that would serve as a great base for this delicious classic Coconut Pecan Frosting, and I decided to turn to my favorite cocoa brownie recipe.  Using no leavening agent makes these brownies super dense and eggs give them structure. And the flavor…just pure dark bitter cocoa!  I love the flavor of pure natural cocoa in chocolate baked goodies and this frosting just sends them over the top! 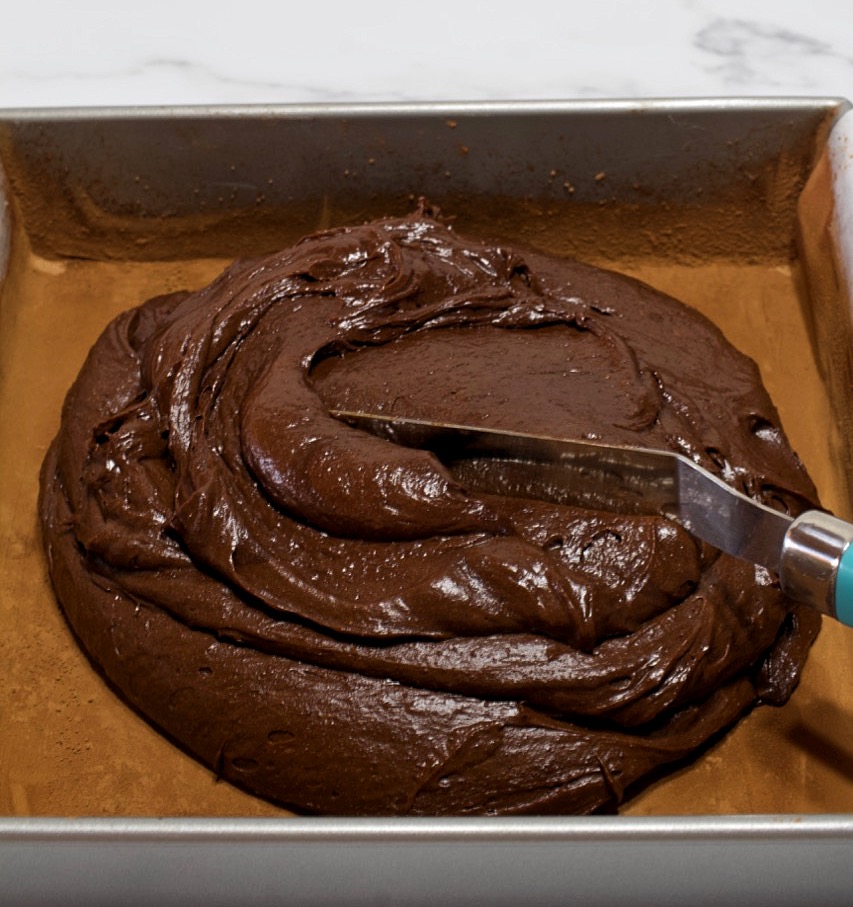 These scrumptious dark fudgy brownies were so easy to make.  Here’s all I did…

This frosting has been my favorite since I was a child.  You’re probably already very familiar with this delicious frosting that finishes the Authentic German’s Chocolate Cake, but if you’re not you’re in for a great treat. 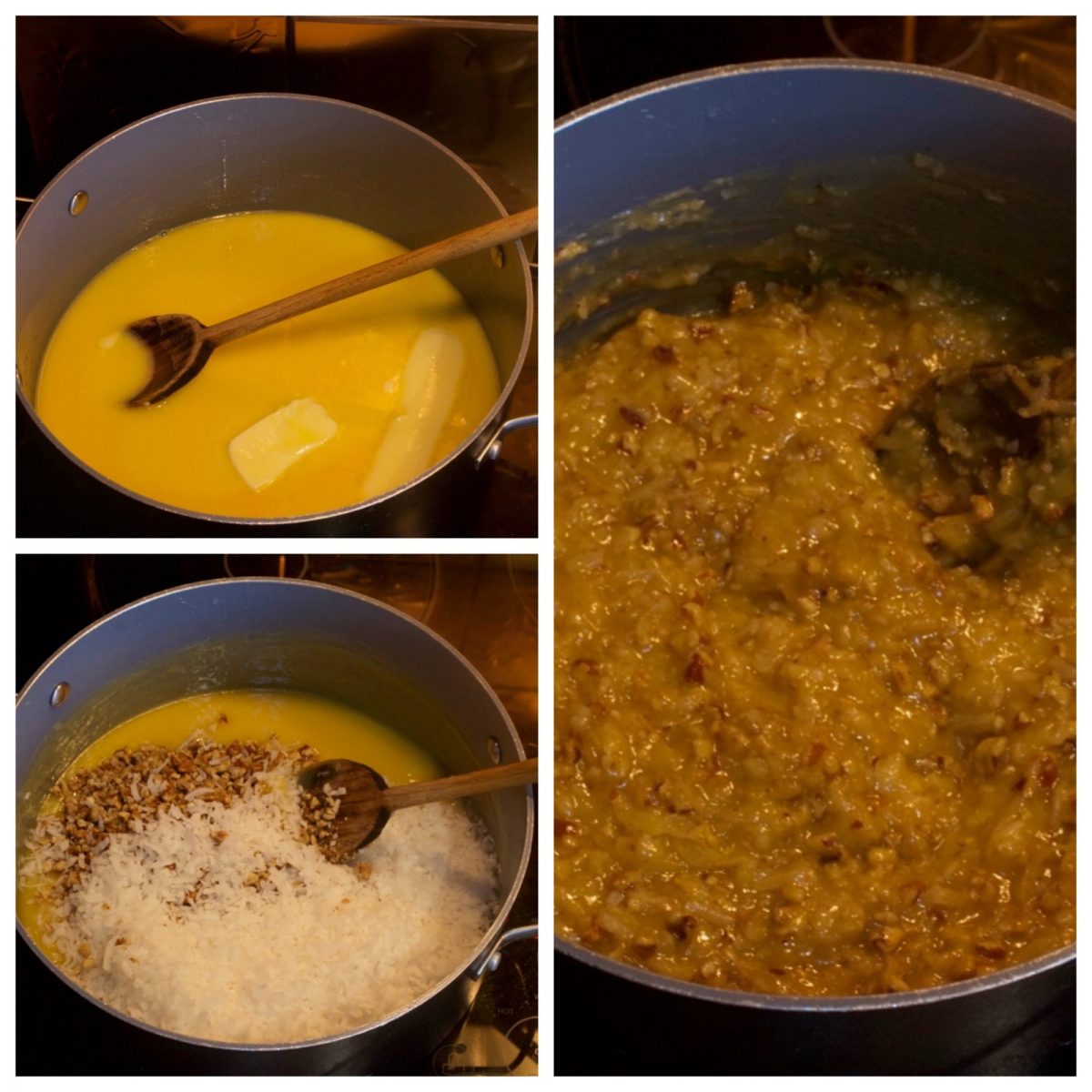 Here’s how I made the frosting… 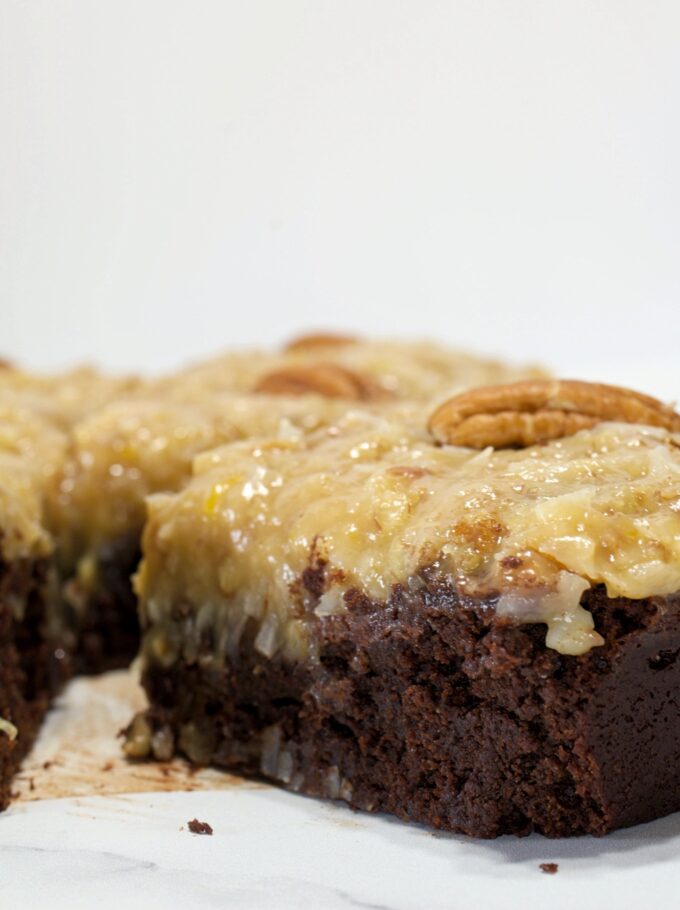 These Cocoa Brownies are moist and dense and made with pure cocoa, and they’re finished with the most delectable Coconut Pecan Frosting!!

There may be affiliate links in this post. We are a participant in the Amazon Services LLC Associates Program, an affiliate advertising program designed to provide a means for us to earn fees by linking to Amazon.com and affiliated sites.
Bars/Cookies Desserts Recipes

END_OF_DOCUMENT_TOKEN_TO_BE_REPLACED
©2023 My Country Table. All Rights Reserved. Design by Purr.