Aunt Elsie’s Flaky Pie Crust is super flaky and tender.  The secret to flaky pie crust is cold shortening, resting the dough, and not overworking it.  Follow my tips for a perfect pie crust!!

Okay, let me tell ya one of my favorite things to talk about besides pie itself…..pie crust.  I’ve played with pie dough since I was a little girl helping my mother, and I’ve made a lot of different kinds of pie crusts, but I will have to say that I keep going back to my favorite recipe when it comes to a flaky pie crust….the one my Aunt Elsie gave to me many years ago.  Aunt Elsie used to bring fresh blackberry and raspberry pies to our family reunions with the flakiest thinly rolled pie crust.  I’m not sure what I loved the most, the crust or her wonderful pie filling.  Needless to say, I pestered her for the recipe and she so sweetly obliged.  No offense to my own mother’s pie crust that I grew up eating and loving…my mother always made a thicker and more sturdy type of pie crust.

I sometimes make this crust and add some fresh herbs, if I’m making something such as a Chicken Pot Pie.  Now don’t get me wrong….there are lots of different kinds of pie crusts out there, and in my opinion, different pie crusts go with different pie fillings.  We’ll have that discussion a little later.  Anyhow, when I’m looking for a thin flaky pie crust, Aunt Elsie’s pie crust is my all-time go-to.

Pie crust is not hard to make.  The secret to flaky pie crust is in the mixing, chilling, and resting… 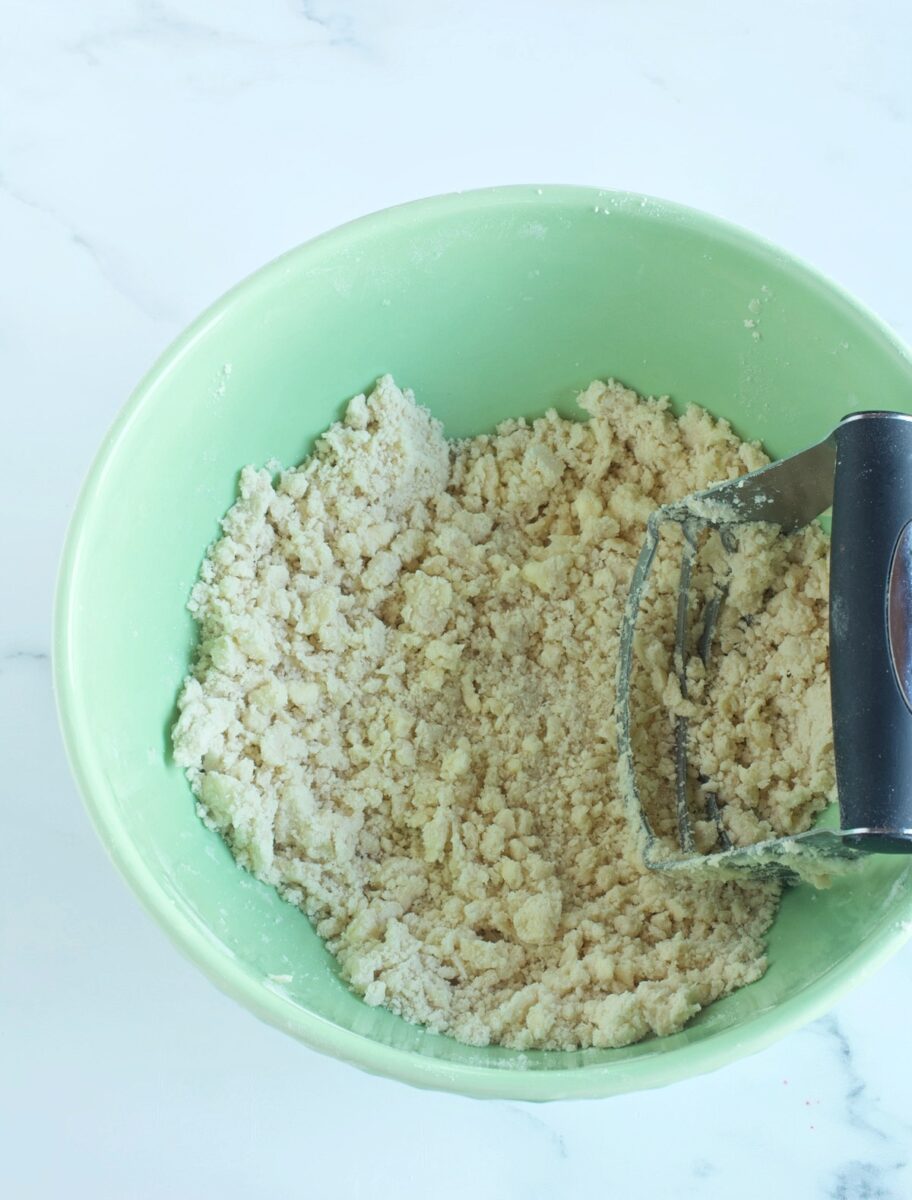 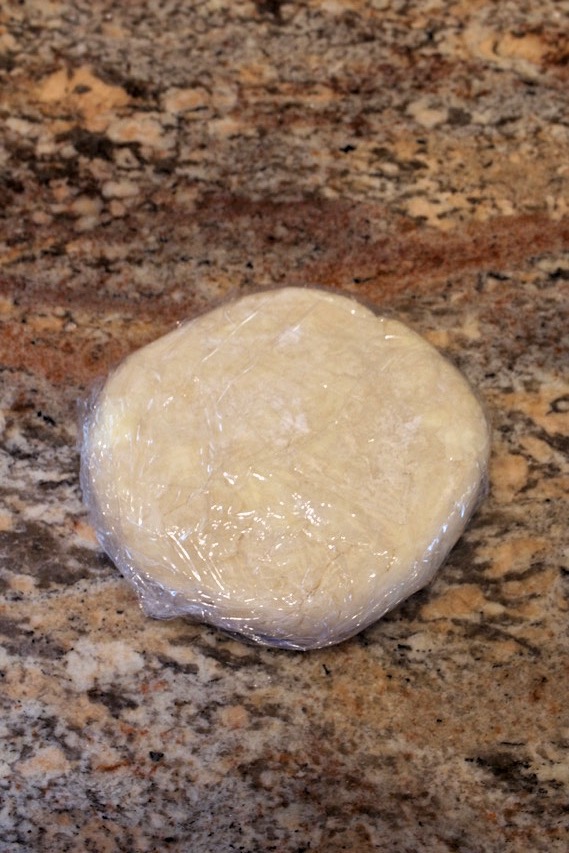 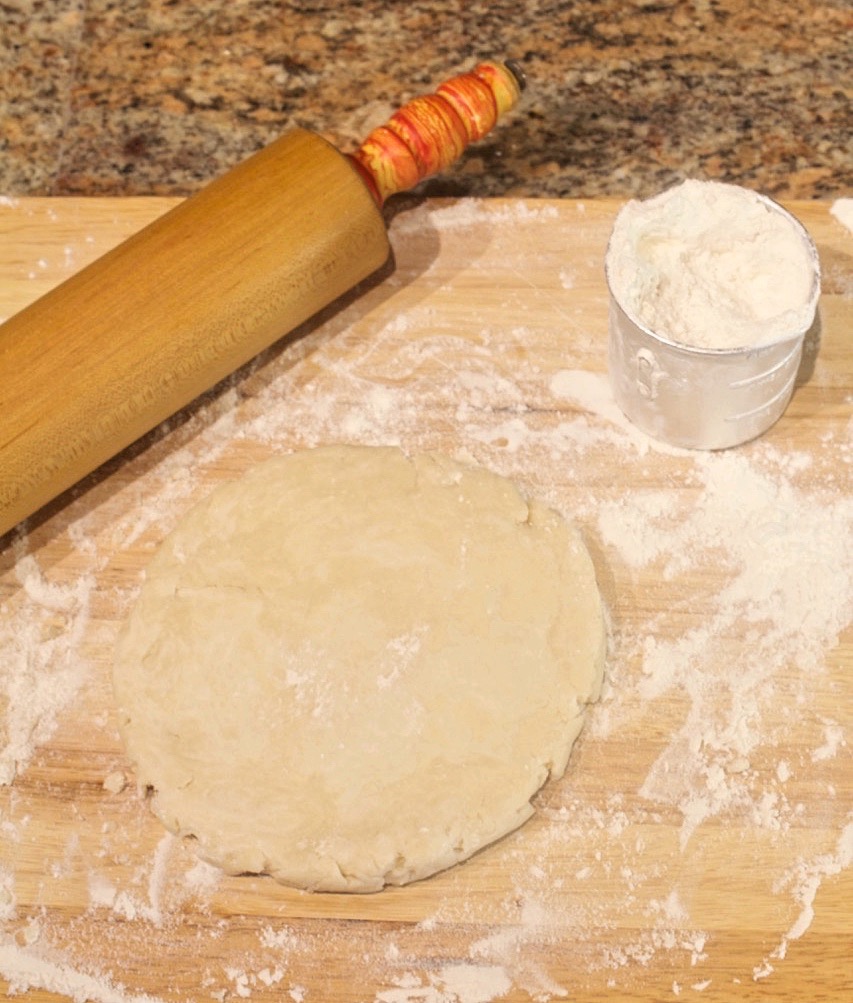 Check out these helpful posts,

This recipe was updated on 6/27/21.  I added measurements for a deep-dish pie crust.

This pie crust recipe has NEVER let me down.  It’s made with solid Crisco shortening and is super flaky.

HOW TO PRE-BAKE/PAR-BAKE AN EMPTY PIE SHELL

If you are baking an empty pie shell for a cream or refrigerator pie, follow these steps…