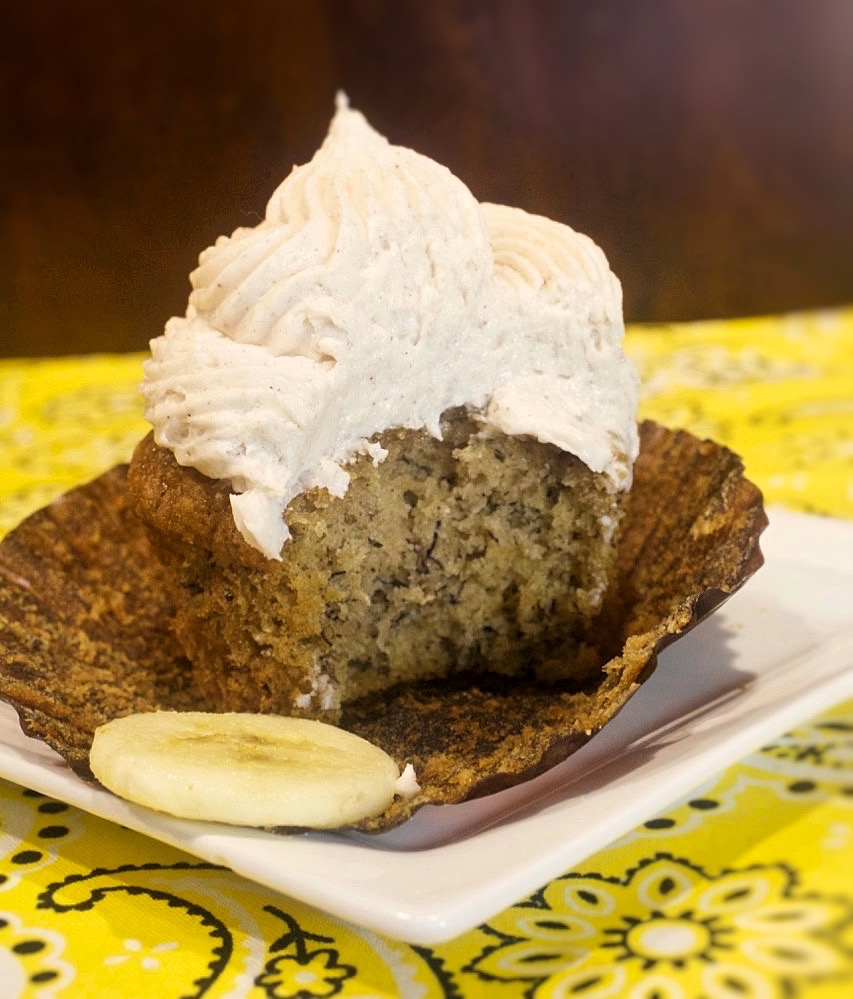 I thought I’d surprise you today and break away from chocolate and pumpkin.  Not to say I won’t be bringing pumpkin back any time soon. It is Fall, after all.  But anyhow, I had this hankering the other day for some banana cupcakes.  Not just any banana cupcakes either.  They had to be super moist with a touch of cinnamon.  Cinnamon is a great companion to bananas.  However, I wasn’t sure how I wanted to make the frosting until I was actually making it.  I started by making my regular buttercream and I suddenly had an urge to add a touch of cinnamon to the buttercream too.  Boy oh boy…good move Cindy!  Buttercream will never be the same.  Amped up indeed!  These cupcakes alone will melt in your mouth, but pile on the Cinnamon Buttercream and WOW yourself! 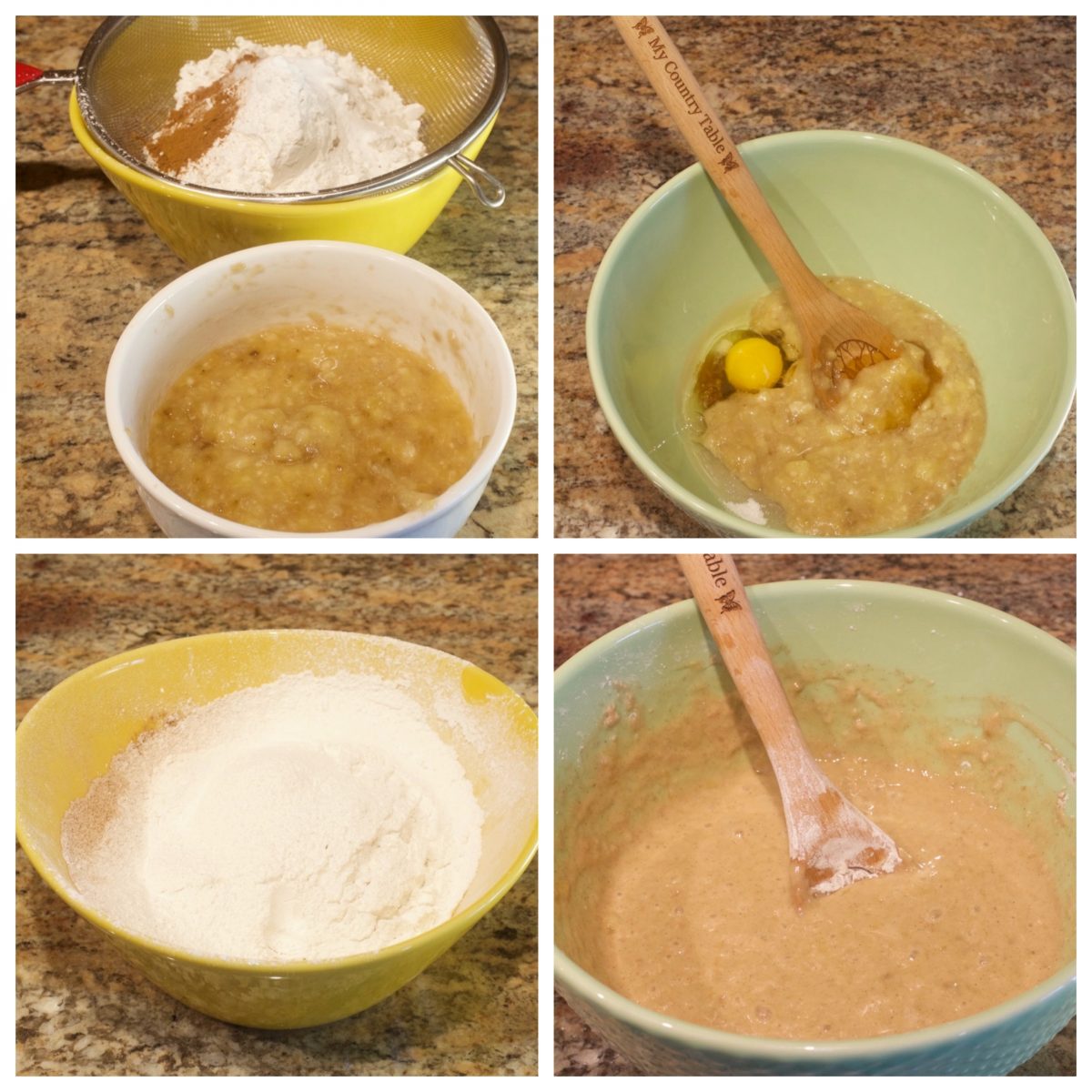 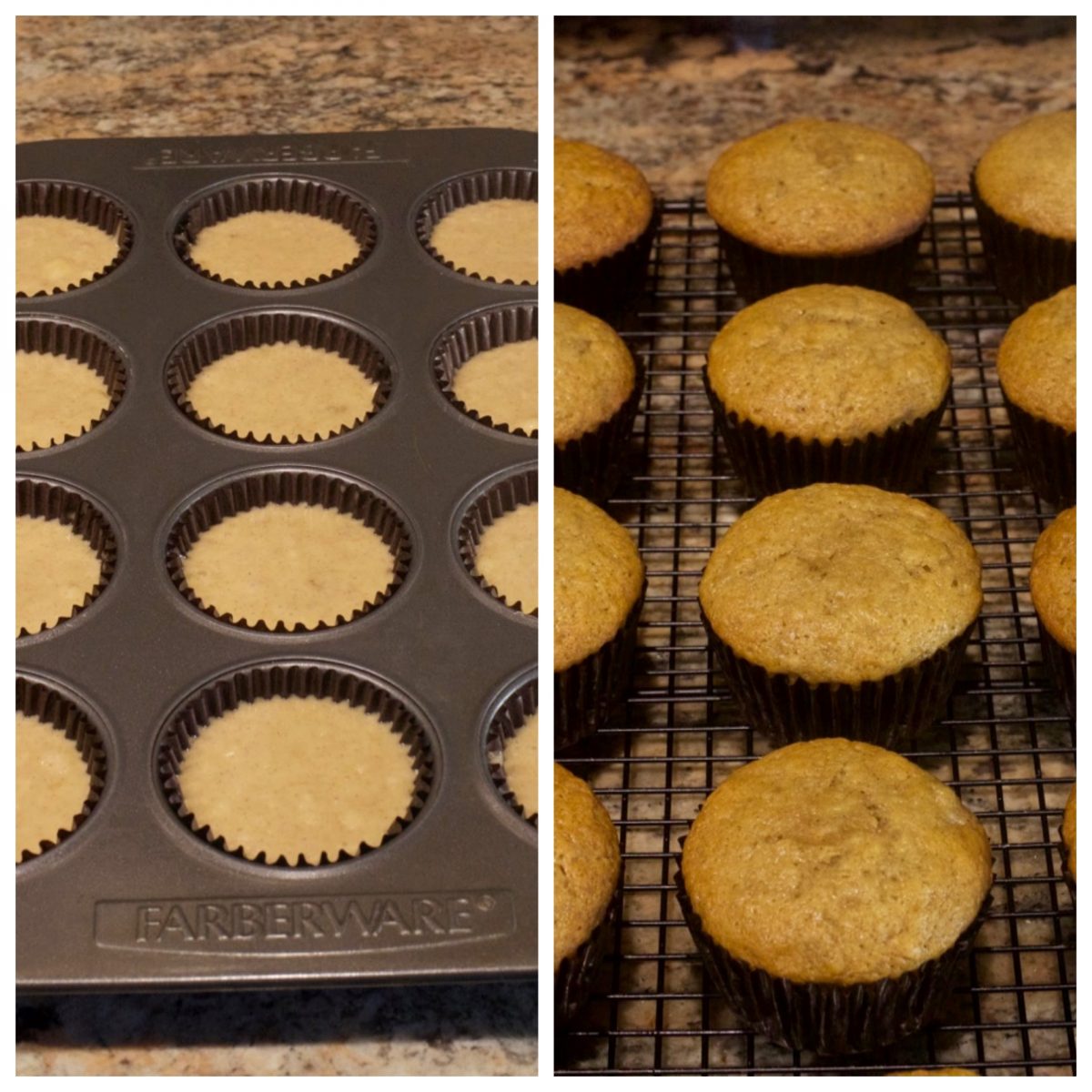 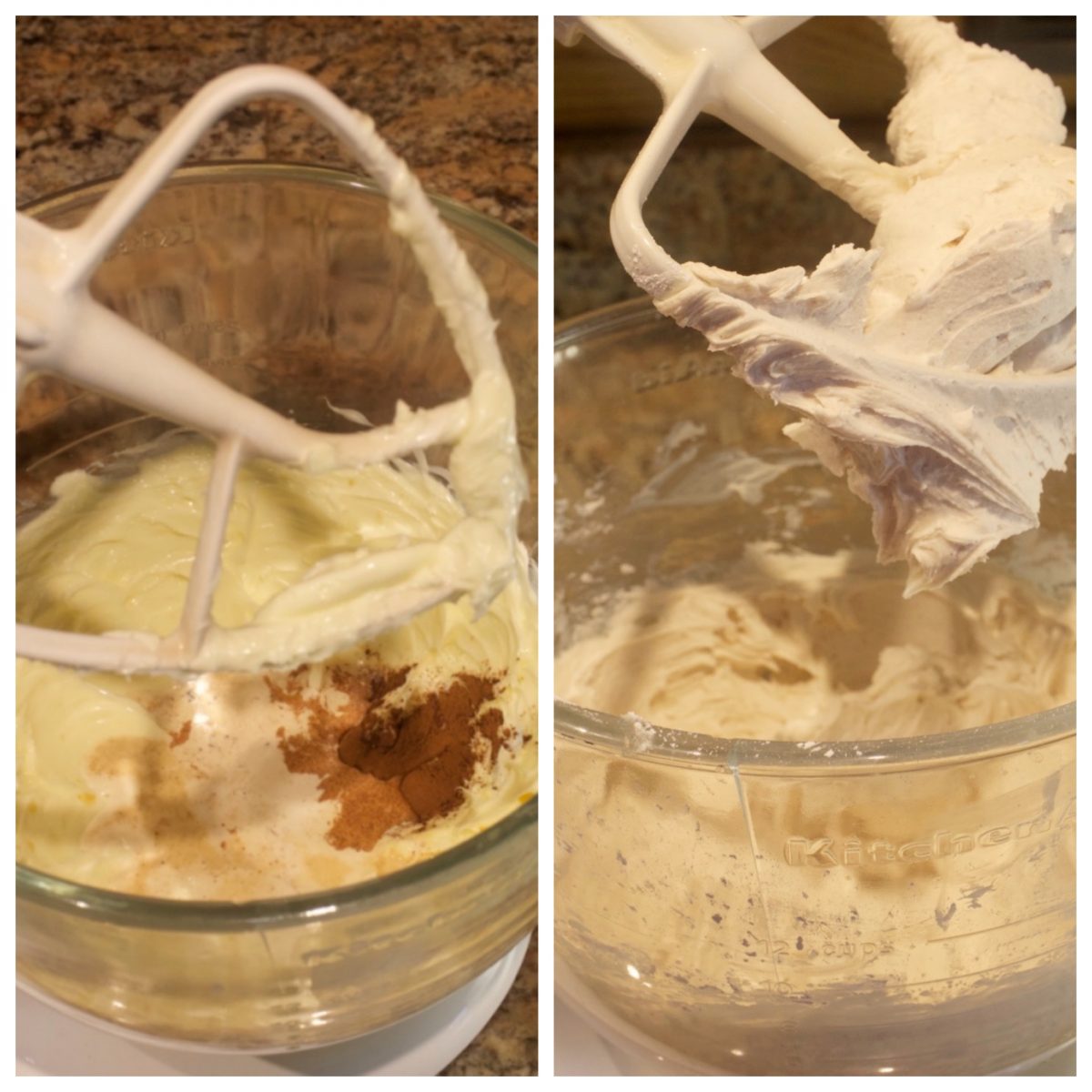 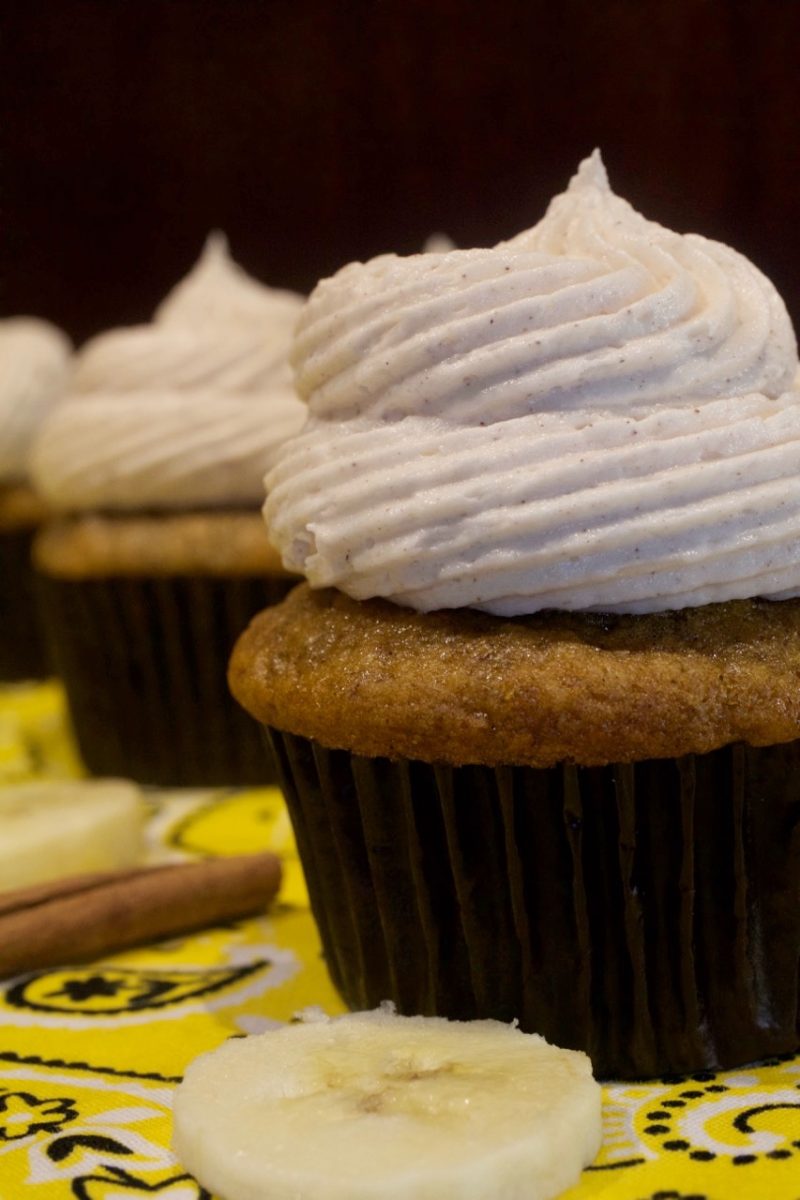 This frosting makes plenty, so don’t be afraid to pipe it on HIGH!!  Oh, and did I mention that it is SO creamy and delicious!! 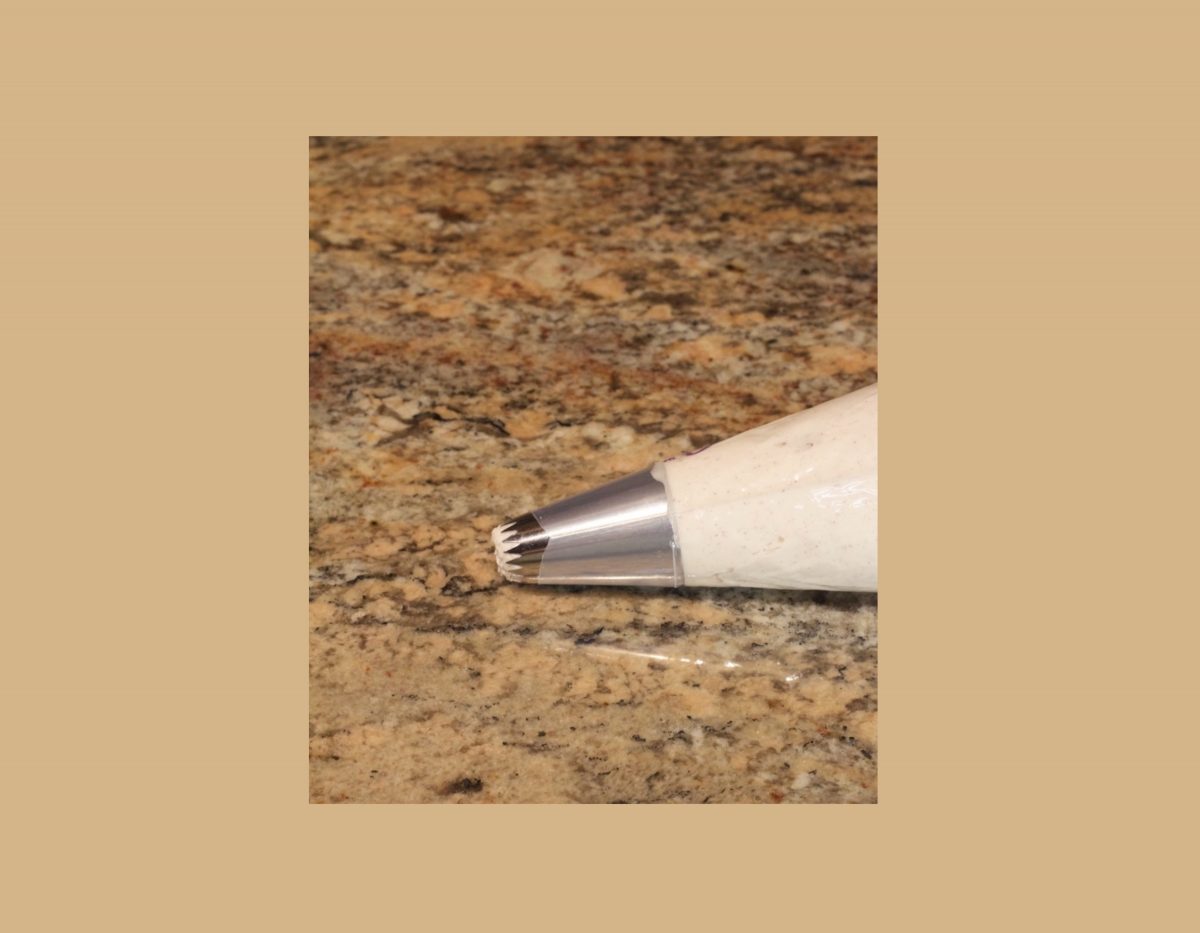 I used a Wilton 8B tip to decorate the cupcakes shown in this recipe. 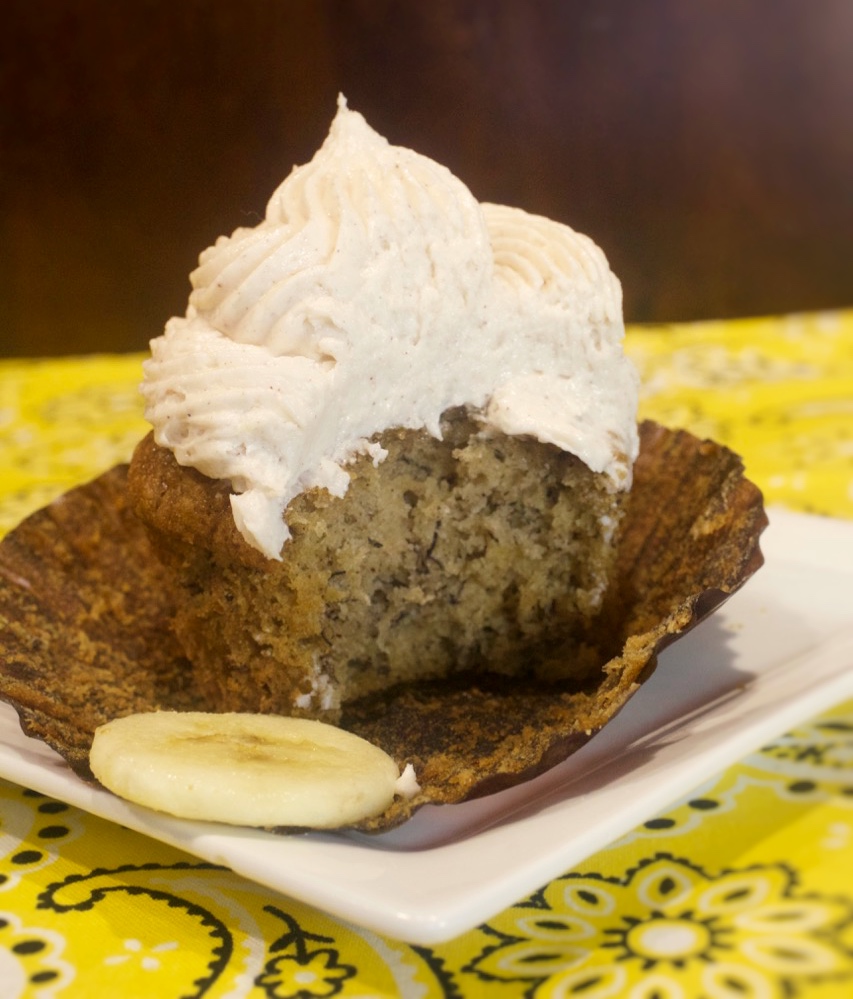 Go ahead.  Sink your teeth into one of these soft, moist cupcakes piled high with Cinnamon Buttercream.  YUM factor!!!

For the Cinnamon Buttercream

For the Cinnamon Buttercream

There may be affiliate links in this post. We are a participant in the Amazon Services LLC Associates Program, an affiliate advertising program designed to provide a means for us to earn fees by linking to Amazon.com and affiliated sites.
Cupcakes Desserts Frostings Recipes

END_OF_DOCUMENT_TOKEN_TO_BE_REPLACED
©2023 My Country Table. All Rights Reserved. Design by Purr.